BIR Commissioner Caesar Dulay, together with the Deputy Commissioners, BIR personnel, and Department of Finance (DOF) Undersecretary Antonette Tionko attended the PESONet’s soft launch at the Bangko Sentral ng Pilipinas. Tionko said the PESONet system is the first-ever use of digital payment for tax dues and other utilities in the Philippines.

The Land Bank of the Philippines, the Rizal Commercial Banking Corporation (RCBC), and the United States Agency for International Development (USAID) were also in attendance at the PESONet’s launch.

“Under this initiative, the BIR is the first government biller institution to pilot and adopt the interoperable digital bills payment service for tax collection,” Tionko said.

“This will help achieve the Duterte administration’s goal of financial inclusion for all Filipinos while improving the ease of doing business in the country.” She added.

BIR introduced the PESONet system to remove excessive bureaucracy while improving the ease of doing business in the Philippines for foreign investors and local taxpayers alike. It also seeks to improve tax and non-tax collection and facilitate the public’s payment of bills at any time of the day.

The Land Bank of the Philippines and RCBC will start the pilot program for the processing of tax payments through the PESONet system. The BIR is also working with the Department of Finance (DOF) to expand the number of banks that will support the alternative tax payment system.

“The success of the pilot will allow BSP to confidently approve the expansion of his service to all interested financial and commercial institutions,” Tionko said.

With the launch of the electronic tax payment system, Dulay is firm that the taxing authority will manage to serve more taxpayers in the country and comply with Republic Act No. 11032, also known as the “An Act Promoting Ease of Doing Business and Efficient Delivery of Government Services.”

“And with great hope, we will be able to transition from a ‘Triple B Plus’ [credit rating] to perhaps an ‘A’-graded economy,” Dulay said at the soft-launch of the PESONet tax payment system. 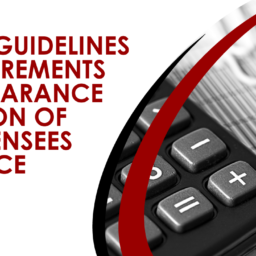 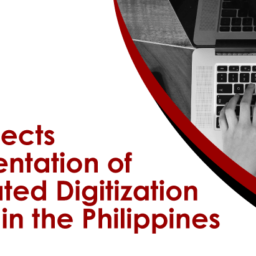 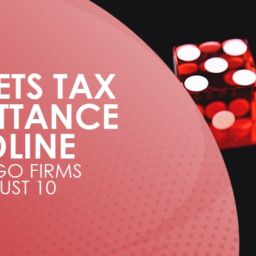 The Bureau of Internal Revenue (BIR) instructed Philippine Offshore Gaming Operators (POGO) to remit their monthly withholding taxes on or before August 10, 2019. Under the mandated modes of filing and payment, employers have to remit withholding taxes from their employees on the 10th day after the end of the previous month. 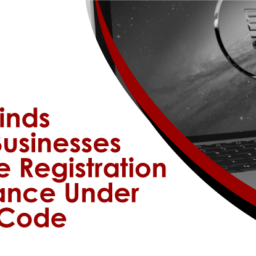 The Bureau of Internal Revenue (BIR) released Revenue Memorandum Circular (RMC) No. 60-2020 emphasizing the required compliance of businesses transacting through digital means. The circular highlights the obligations of online businesses, under the provisions of Section 236 of the Tax Code, to secure registration and tax compliance with BIR. 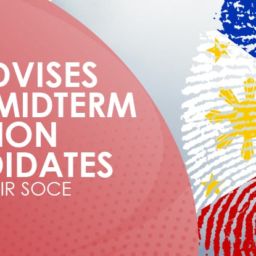 The Bureau of Internal Revenue (BIR) reminds all political bets and parties of the 2019 midterm elections to submit their Statement of Contributions and Expenditures (SOCE) to the Commission on Elections (COMELEC) and their Revenue District Office (RDO) on or before June 13. 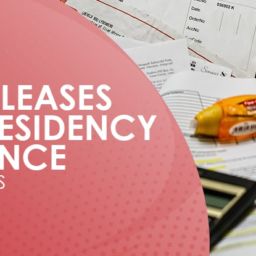 The Bureau of Internal Revenue (BIR) released the guidelines for the issuance of a Tax Residency Certificate (TRC). This measure prevents unqualified taxpayers from availing tax treaty benefits and mandates the creation of a database of Filipino residents with foreign-sourced income. 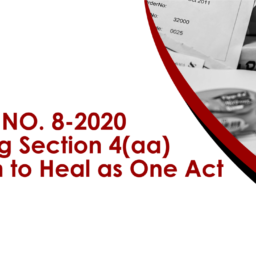 BIR Issues RR NO. 8-2020 Implementing Section 4(aa) of Bayanihan to Heal as One Act

The Bureau of Internal Revenue (BIR) releases Revenue Regulations (RR) No. 8-2020, pursuant to the provisions of Section 244 of the National Internal Revenue Code (NIRC) as amended, implementing the Section 4(aa) of Bayanihan to Heal as One Act.

The Bureau of Internal Revenue (BIR) allows manufacturers and importers of COVID-19 essentials to enjoy fiscal incentives during the COVID-19 pandemic. 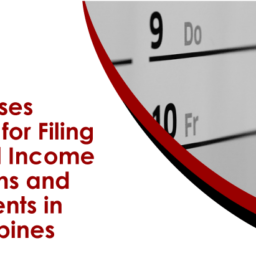 The Bureau of Internal Revenue (BIR), in an advisory published on April 28, released the deadlines for the filing of amended Annual Income Tax Returns (AITRs) and required attachments in the electronically-filed AITR of the taxable period ending on December 31, 2020. The Bureau strictly reminds taxpayers the due dates for filing to avoid penalties. 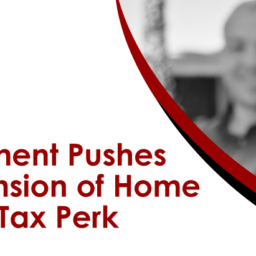 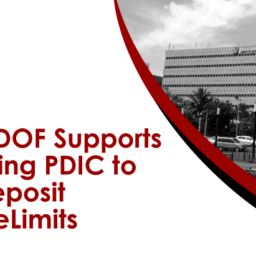 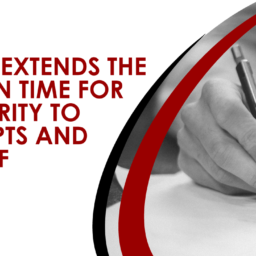 The Bureau of Internal Revenue (BIR) releases Revenue Memorandum Circular (RMC) No. 41-2020, relative to Proclamation No. 929 implementing the Enhanced Community Quarantine (ECQ) and Republic Act (RA) No. 11469 or the “Bayanihan to Heal as One Act”, clarifying extensions in the time of application for new Authority to Print (ATP) receipts and/or invoices of taxpayers. 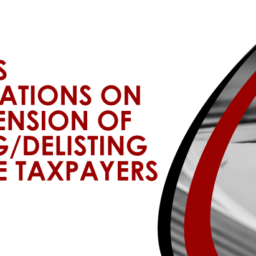 The Bureau of Internal Revenue (BIR) issued Revenue Memorandum Circular (RMC) No. 112-2020 clarifying the postponement of effectivity of the enlisted and delisted taxpayers of the Large Taxpayers Service (LTS) to January 1, 2021, relative to the memorandum released by the Bureau on September 21, 2020. 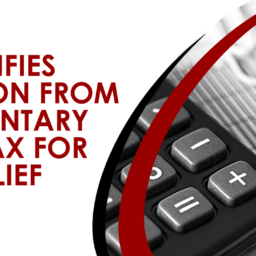 The Bureau of Internal Revenue (BIR) releases Revenue Memorandum Circular (RMC) No. 36-2020, pursuant to Revenue Regulations (RR) No. 8-2020 and RMC No. 35-2020, clarifying the exemption from Documentary Stamp Tax (DST) as a relief for payers of qualified loans. 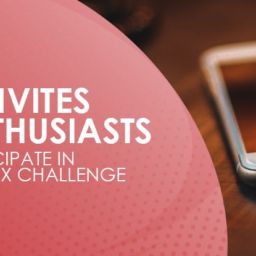 BIR Invites IT Enthusiasts to Participate in Hackatax Challenge

The Bureau of Internal Revenue (BIR) launched a competition meant for the creation of a convenient mobile taxpayer service to streamline the current procedure for registration, filing, and payment of taxes. BIR launched the competition on October 16, 2019.