Del Rosario sought to retain the existing value-added tax (VAT) exemption on the sale of low-cost housing and house-and-lots within the ₱3,199,200 threshold.

Starting January 1, 2021, the VAT exemption under the Tax Reform for Acceleration and Inclusion (TRAIN) law will only apply to socialized units, house-and-lots, and other residential dwellings sold between ₱2 million and below.

Del Rosario expressed that “[The lower tax-exempt] will surely have a significant impact on the sales of real properties intended for low-income buyers.”

He added that DOF should review this specific TRAIN Law provision in efforts to keep housing affordable.

Del Rosario continued that, “To a reasonable extent, our developers can make use of the tax savings from retention of the VAT-exemption threshold beyond Jan. 1, 2021. Our home buyers will be the ones to ultimately benefit from any kind of fiscal incentive even in the form of tax relief herein prayed for, especially during this time of crisis.”

The provision will also affect housing developers as they struggle to restart their business and find ways to account for the increased costs of development and construction due to the existing health protocols of COVID-19.

On Saturday, November 14, Del Rosario announced that he and Dominguez had met and discussed the housing sector’s concern, but no formal commitment nor written directive has been made yet. 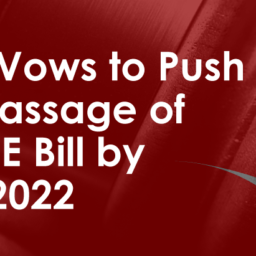 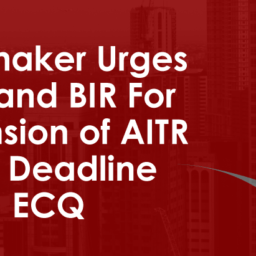 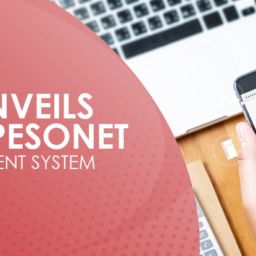 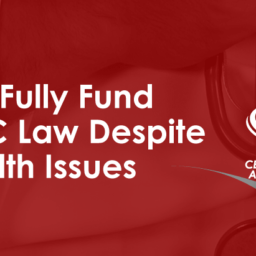 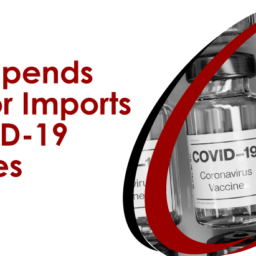